What do Jeff Foxworthy & Ronald Reagan… 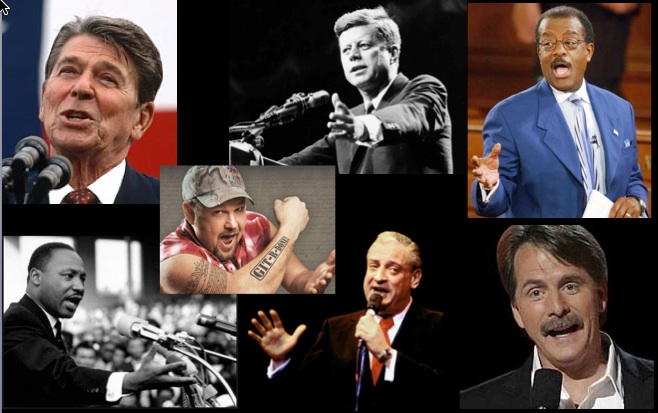 Foundational phrases! Short, memorable phrases that sum up the core of a presentation and upon which talks are built.

Since our brains tend to remember a few consecutive words that paint a memorable picture, make your phrase pithy and picturesque. Say it early and repeat it at least a few times during your speech. Make it more memorable: pause for a beat or two before and after you say your phrase. Then add texture and complexity by emphasizing different words and varying the cadence and tone each time you repeat it. If appropriate, you might make it the last words out of your mouth at the end of your talk.

Some comedians have defined their stage persona with a foundational phrase, and they repeat it in virtually every performance:

Then there’s me. I did it at the Million Dollar Round Table with “People Need Your Advice.”

Join me at The Speaking Intensive to uncover and build your foundational phrases. Presenters from United Technologies, Mass Mutual & MFS and 40 other firms already have. Now it’s your turn. The May session is sold out. Catch the early registration discount for the July and September sessions! 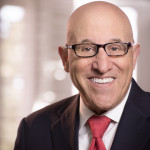